Our Vision is to become the premier hotel development company. Exceptional Hospitality is committ to excellence through honesty 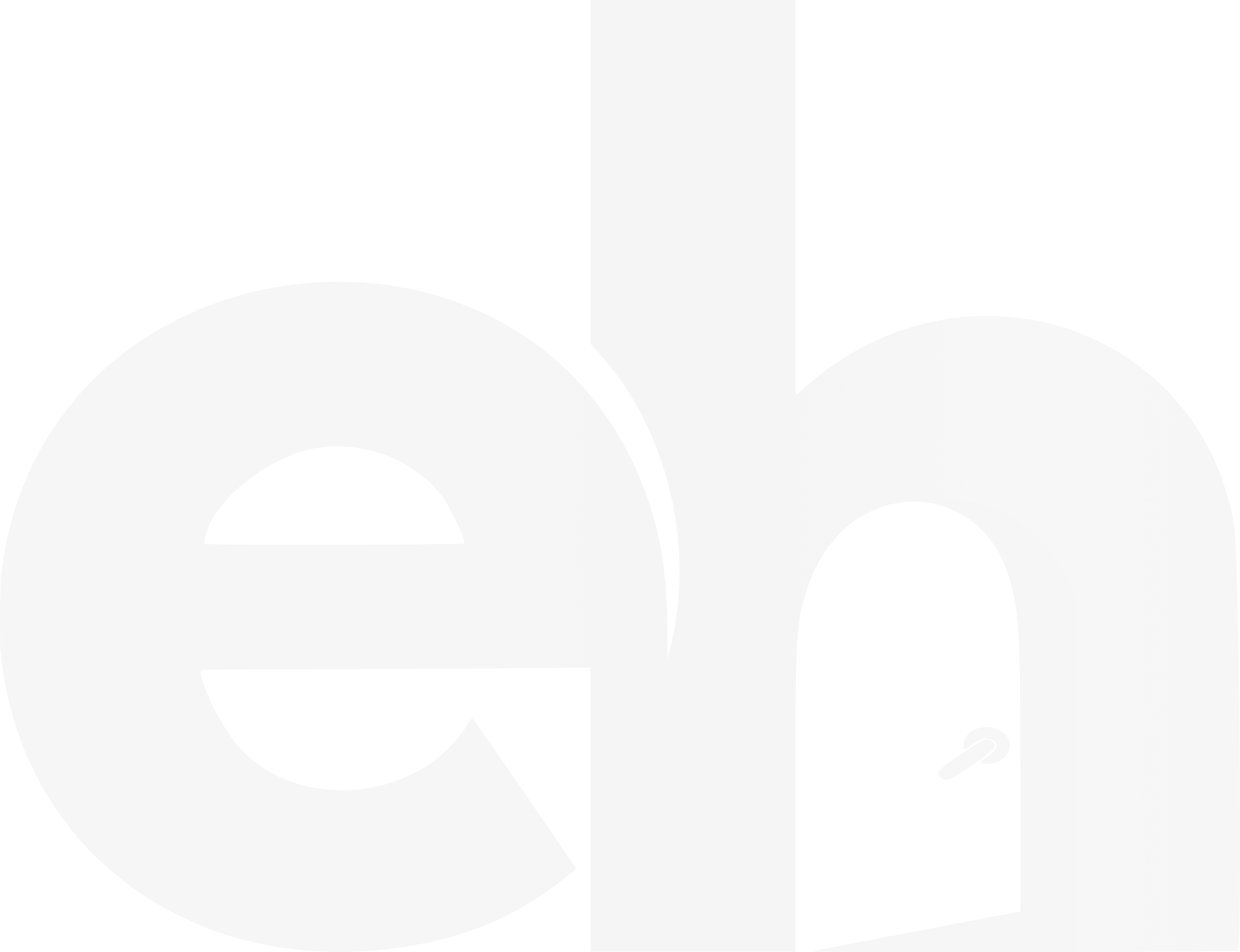 Raman Patel arrived United State in 1970 to obtain higher education. He bought his first motel in 1979, Kings Inn in small cozy town of Sheffield Alabama. Since then, he has created family legacy that has grown into a thriving enterprise. Following his father's footsteps, Vipul Patel joined family business in 1997. 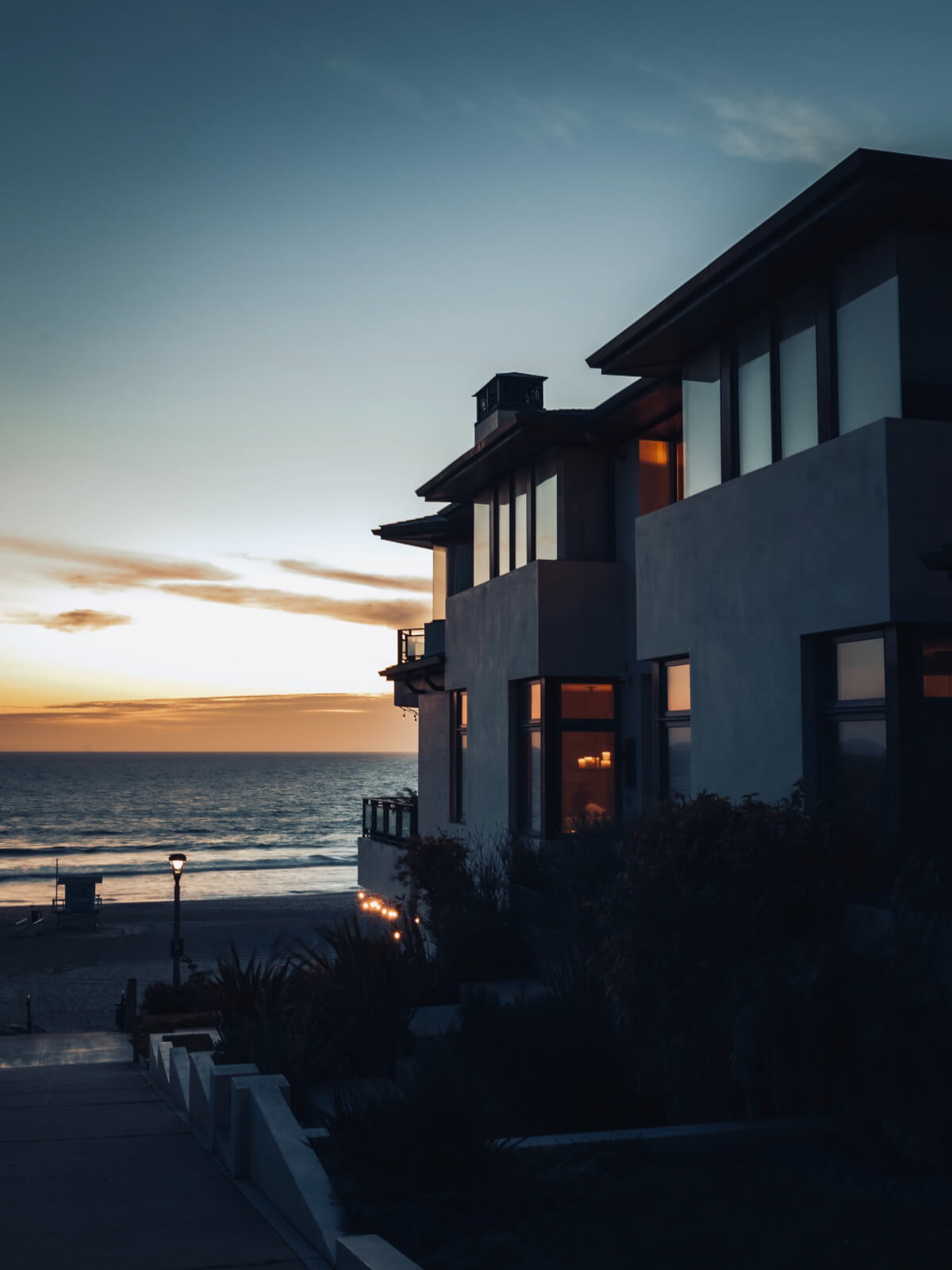 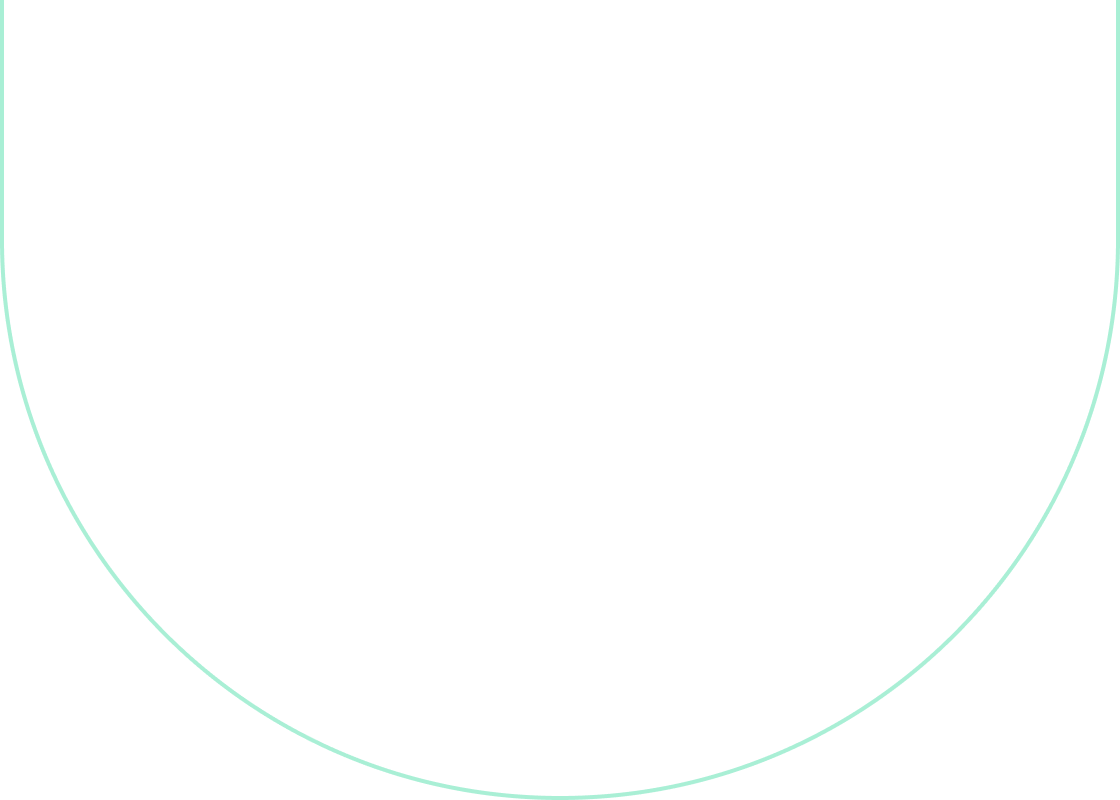 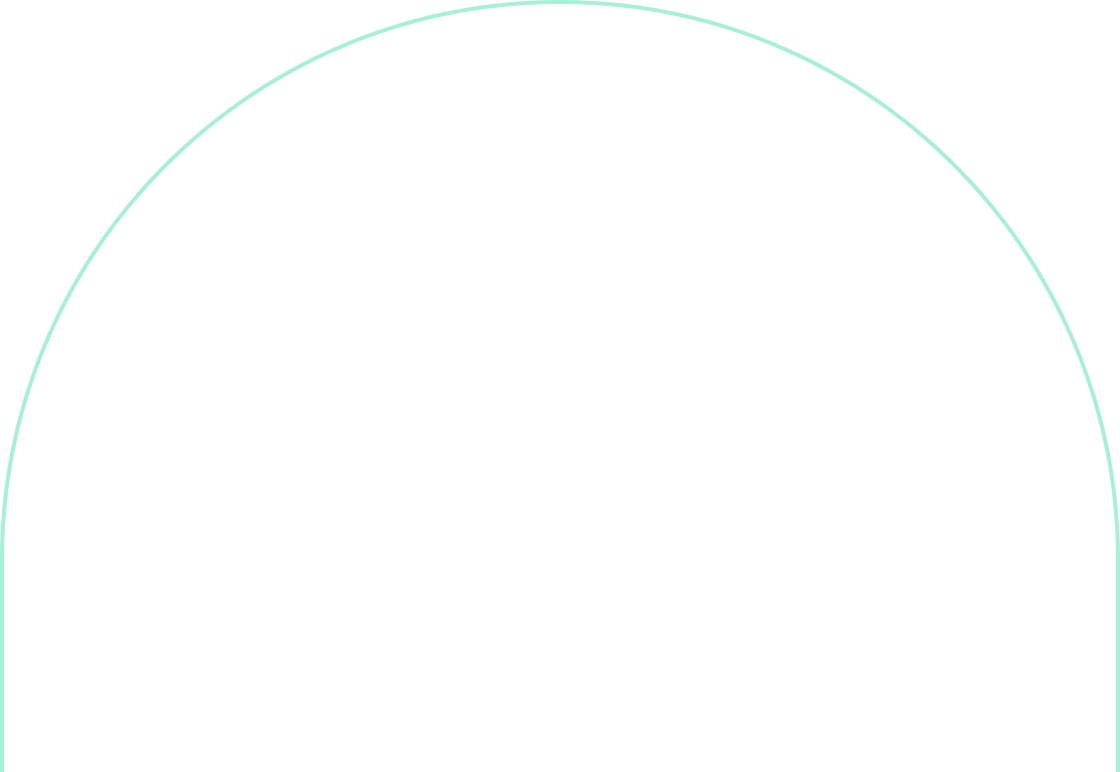 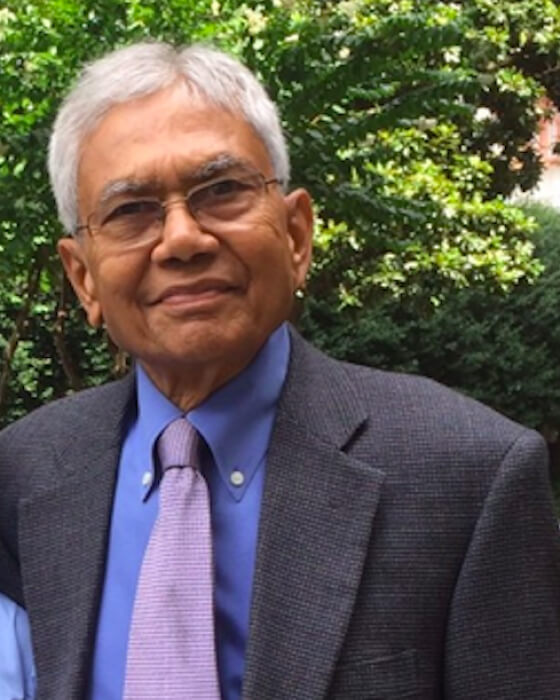 Raman Patel arrived in America with $10 in his wallet in 1970. With hard work, dedication, great business sense and a passion for detail, he began to build a professional career in the hospitality industry that spans over 30 years.

Raman started his hospitality career in 1980 by buying his first motel, Kings Inn in Sheffield, Alabama. With his passion for detail and excellent business sense, Raman turned this rundown motel into a profitable business by being a hands-on manager/owner and by making much needed improvements to the property. After only two years, he was able to sale the motel for a 25% profit. This business success encouraged him to invest in another motel.

This time he chose to invest in the Passport Inn in Columbus, Mississippi. Raman owned and operated the Passport Inn from 1982 to 1989. The Passport Inn benchmarked Ramana’s reputation as a dedicated and skilled leader and business owner. He demonstrated his keen business sense by increasing the motels profits year over year and by constantly making improvements to the motel to meet guest satisfaction.

He understood that the nature of the hospitality business was changing. And with this change Raman was determined to change as well. He recognized that guests wanted consistency, quality and value that brand naming offered.

As such in 1989, Raman left Columbus to plan, develop and open the Days Inn in Stone Mountain, Georgia. As he had already demonstrated with his past operational skills, Raman ran the Days Inn with commitment, passion and attention to detail which won the Days Inn the Chairmanâ€™s Award for Quality year after year for the past 19 years. In 1997, Raman officially welcomed his son, Vipul Patel, into the business.

This resulted in Raman having the support that he needed to add another hotel to his portfolio. In 2003 Raman and Vipul worked together to plan, develop and operate the Country Inn & Suites in Stone Mountain. Ramana’ s qualifications include a Bachelor of Science from the University of Sardar Patel, India and a Masters of Science in Chemistry from the University of Tuskegee, Alabama 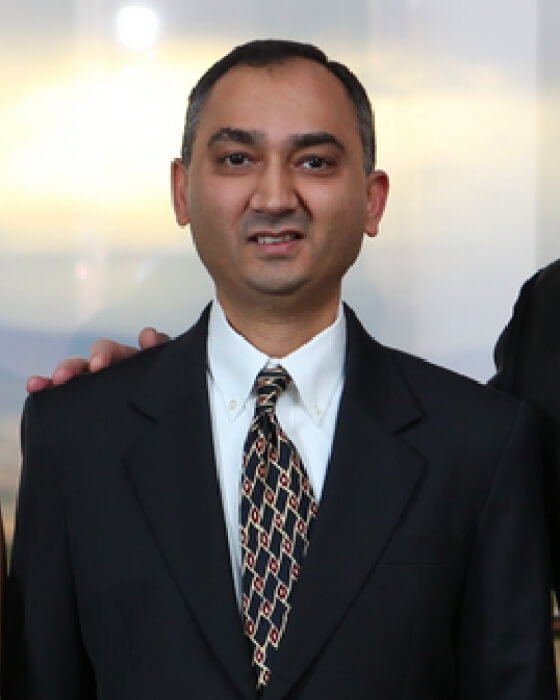 Focus on quality and efficiency combined with genuine concern and commitment to those who work for him has been the hallmark of Vipul Patela’s career. His management expertise spans from a full range of operational functions such as: HR, IT, P & L, accounting, administration, customer service, brand development and project management. Add to this his marketing expertise, insight for creating a product valued by customers and ability to keep his product current, Vipul is a well-rounded business leader equipped and driven to handle any situation.

Vipul has been exposed to the hospitality industry since he was a child whose father owned and operated his own motel. He would help his father run frontdesk, clean the swimming pool, and on the weekends help his mother clean rooms. Vipul understands value of hard work and dedication.

His management career started when he was promoted to Pharmacist in Charge at Revco Pharmacy. He was responsible for inventory management, hiring, firing and training employees, customer service, reporting to federal regulators and maintaining financial budget. In 1997, Vipul came on board officially to manage the Days Inn Stone Mountain. He hit the ground running. First boosting the morale of the team and then renewed a sense of dedication and loyalty in the team. He benchmarked a process of quality improvements and put in place a customer focused workforce that resulted in a decrease staff turnover, increase in guest satisfaction and overall operating profits. Being a practical visionary and looking to expand, Vipul planned and developed the Country Inn & Suites in Stone Mountain. He opened the Country Inn & Suites in 2003 and managed all aspects of the operations. As always, he was able to improve quality while reducing operational costs. Due to his diligence and attention to detail, the Country Inn & Suites Stone Mountain continues to enjoy a high ranking by customers and the brand. Under his leadership, the Country Inn & Suites remains an award winning hotel in its brand since it opened. In 2007, Vipul established his own hotel management company after the acquisition of a Holiday Inn Express and a Comfort Inn. In both cases, he continues to exceed the brand standards and aims to continue to exceed guest satisfaction. Vipul has put together an exceptional management team that is guest focused, product driven, analytical and has excellent problem solving skills.

In an effort to provide support to the local community, Vipul joined the Park Place Community Association as a board member and become involved with the Hwy 78 Community Improvement District which focuses on commercial and residential growth surrounding Highway 78. He ensures each of his hotels are good corporate citizens by volunteering the hotels to be vocational training sites for the department of special services, supporting the local churches, schools and Humane Society and encourages the employees to volunteer their time to local organization such as Girl Scouts of Greater Atlanta. 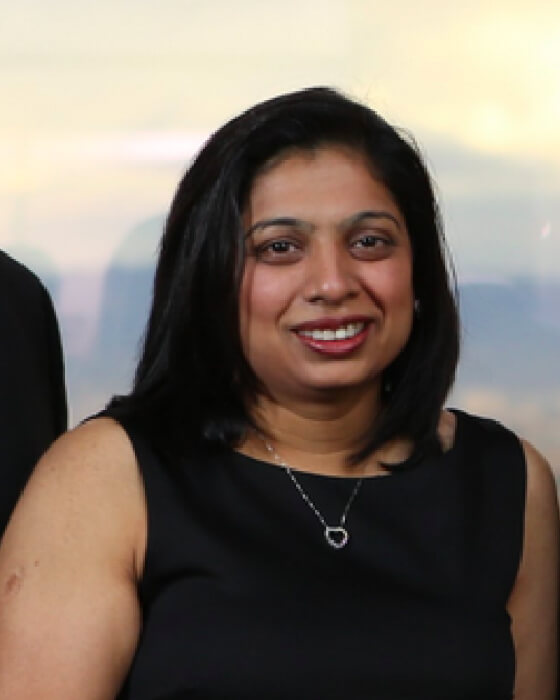 Kataki (Kate-Key) Patel is an operations manager who works with EH to maximize its hotels bottom line, economically improve its physical condition, and better satisfy its guests. Kataki believes in a hands on approach to operations and is passionate about delivering the best guest experience possible. Kataki has 14 years of industry experience starting with the front desk, Director of Sales, General Manager for multiple hotels and now as an operational manager for EH.

Kataki holds an Honors BA in Anthropology from York University and a SSW Honors degree from Seneca College from Toronto Canada. Kataki is also certified as a General Manager from Choice Hotels, Radisson Hotels Group and IHG. 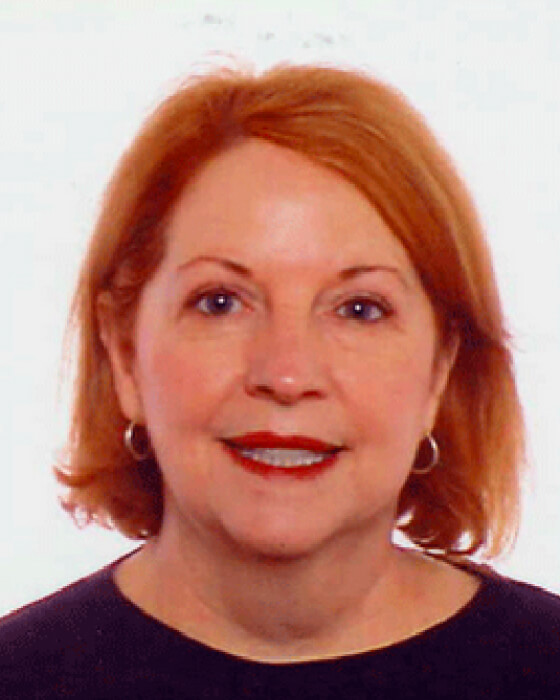 Barbara Mullin, Regional Director or Sales of Exceptional Hospitality, has been active in the hospitality industry for several years, beginning her carrier in 1971 at the Holiday Inn Charleston House in Charleston, WV.

Currently she oversees sales of multiple properties. Barbara has served the industry in various departments and her experience encompasses most brand and types of hotels. She has received numerous industry awards from local and state convention and visitors bureaus (CVBs) and she has been appointed to industry boards of directors. She covers marketing for her hotels and the social, military, education, religious, and fraternal group (SMERF) markets.

Barbara enjoys her vocation, working with people and providing individuals and groups the service that is tailored to their needs.